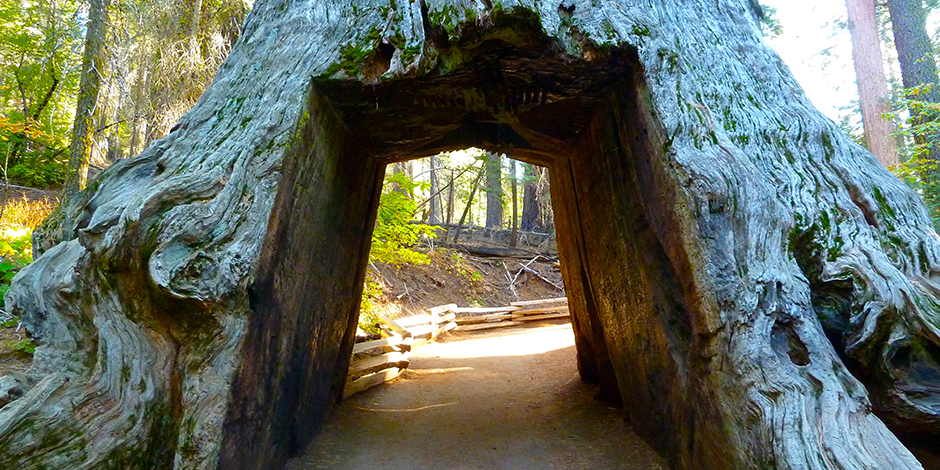 With close to 1,169 square miles of wilderness, Yosemite National Park has some of the world’s most beautiful and famous waterfalls, including Yosemite Falls- the fifth tallest waterfall in the world, Bridalveil, Vernal, Nevada and Illilouette falls. It is also home to Tenaya Lake and the Merced River as well as some of the largest granite monoliths in the world. Yosemite boasts walks and hikes for all abilities, rock climbing, biking, horseback riding, camping and rafting through awe inspiring Southwest scenery.

Yosemite is located in East Central California and South of Lake Tahoe Yosemite was established as a National Park in 1890, and since then has grown as there have become more diverse ways of travelling to as well as through the park. In the early 1800’s, less than 1000 people were estimated to have traveled through Yosemite. By 1907, when the Yosemite Valley Railroad began building through the valley, travelers began increasing. Today, there are an estimated 4 million visitors to the park annually.

There are many different species of wildlife to be seen while visiting Yosemite. From Mule Deer, Bobcats, and Black Bears to amphibians, fish, mammals and birds, Yosemite boasts a wide array of many animals. Visitors to the park need to be careful, especially with food storage due to the black bear population. Fishing is also a wonderful way to sit back and relax while enjoying the beautiful nature surrounding Yosemite. From Rainbow Trout to Bullgill and Smallmouth Bass, there is an abundance of aquatic life swimming in the lakes and rivers in the park.

It’s a moderate 7 mile hike to the top of Nevada Falls and the views both of the waterfalls and the surrounding mountains are outstanding. It’s a fun hike which can last a half to a whole day and there are multiple places to picnic enroute.

Take the Mist Trail up to the tip of Nevada Falls via Vernal Falls. The mist from the waterfalls keep you cool going up and on a sunny day rainbows in the mist can often be seen. From the top of Nevada Falls take the John Muir Trail back down making it a loop and offering different views and an easier switchback style decent.