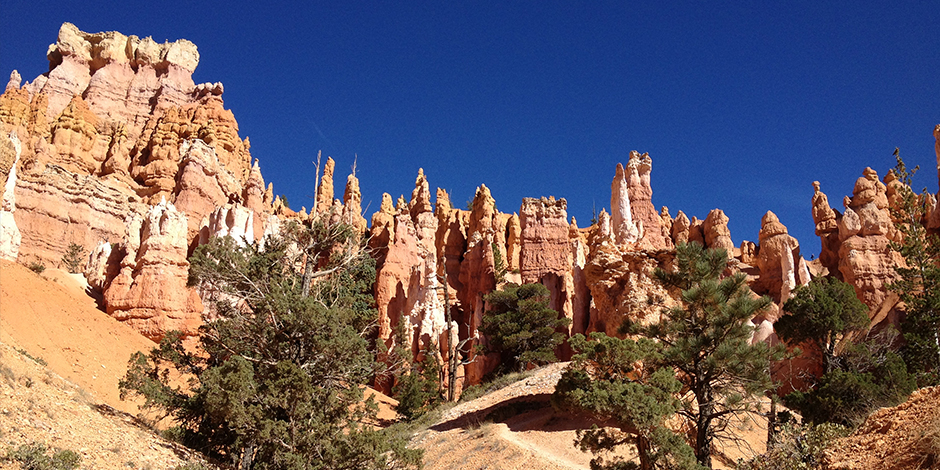 Utah was admitted into the Union on January 4, 1896 as the 45th state of the Union. The capital city of Utah is Salt Lake City, famous for giving the sporting world a marvelous Winter Olympics and for the numerous national parks that dot its landscape.

Utah shares borders with the states of Colorado, Wyoming, Nevada, Idaho, Arizona and New Mexico. The eastern axis of Utah has a border with Colorado. While the west of Utah is bordered by Nevada, the southern part of Utah shares a border with Arizona. Utah is bordered to the north by Idaho, to the northeast by Wyoming, and to the southeast by New Mexico.

As the 13th largest state of the United States of America, Utah has a population of about 2.9 million people, making Utah the 33rd most populated state in the Union and the 10th least densely populated state among the 50 states that make up the United States of America. The region along the Wasatch Front – in which Salt Lake City is the center – is the most densely populated region in Utah. Approximately 80 percent of Utah’s 2.9 million population reside along the Wasatch Front, leaving a massive expanse of the Utah’s landscape uninhabited.

The state of Utah is richly blessed with a lot of natural beauty and resources and home the largest concentration of national parks in the USA.

Zion National Park: This park is one of Mother Nature’s gift to the world. Marvel at giant canyon walls against brilliant blue skies. One of the most scenic drives in the area is state highway 9 which links Bryce to Zion. This uniquely red road traverses through huge petrified sand dunes.

Capitol Reef: a glimpse into the past with the opportunity to view ancient petro glyphs.