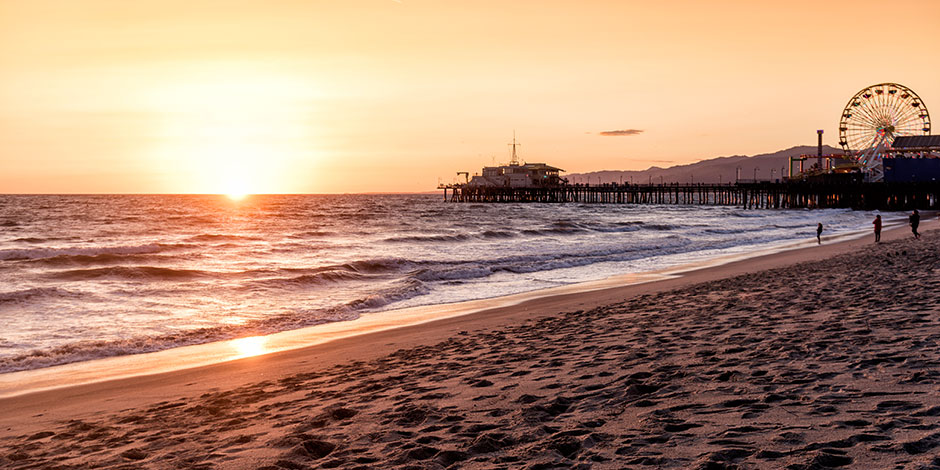 The “Golden State” of California is the most populous state in the United States, residing one of every eight Americans. Not only is California the domicile to so many people, it is also the home to an untold amount of tourist attractions, including some of the most famous national parks the country has to offer.

Located in southern California, Los Angeles is the most heavily populated city in the state and the country. People can spend years in Los Angeles and still not experience a fraction of what the city has to offer. Careful planning is essential, being careful to allot enough time for attractions like Hollywood, Disneyland, and shopping on Rodeo Drive.

Less than 400 miles northwest is another mega-city, San Francisco, with a completely different set of attractions and atmosphere. San Francisco is most notable for its cable cars and the Golden Gate Bridge, but there are many more things that a tourist can do in the city. Some other great pastimes in San Francisco include visiting Pier 39/Fisherman’s Wharf, driving down Lombard Boulevard, and eating in Chinatown.

Redwood National Park is both a state and federal park which contains 133,000 acres of redwood trees, the world’s tallest trees. Redwoods can grow to be over 400 tall and they truly are a sight to see for anyone with any interest in nature. The forest is also home to a wide variety of plant and animal life.

Joshua Tree National Park is a small national park that is home to the protected Joshua tree. Hiking, climbing, camping, bird watching, and astronomy are amongst popular outdoor activities offered in this park where the Colorado and Mojave deserts merge.

Lassen Volcanic National Park is one of the few places in the world where a person can see all four types of volcanoes in one place. The area is still seismically active and visitors can see boiling mud pots and churning hot springs.

Channel Island National Park is a series of five Channel Islands that is protected by the federal government. Although water activities are most common, such as kayaking, scuba diving, and spear fishing, about 30,000 people hike and camp on the islands each year, making it an ideal location for private tours.