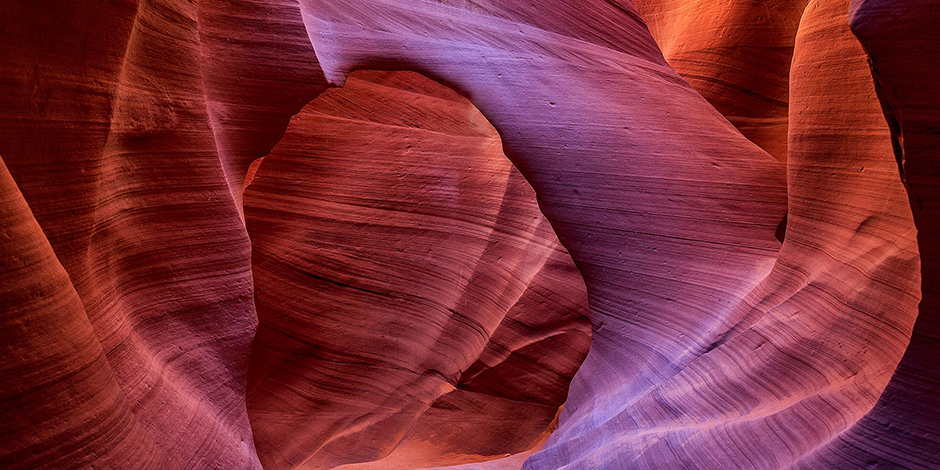 Whether you are flying to Arizona or driving through the state, chances are that you are going to touch foot in the capital city of Phoenix. Due to Phoenix’s climate, visitors can enjoy a few days hitting the golf course, taking in baseball or basketball games, shopping, or relaxing in Phoenix’s night scene. Phoenix is a great place to start or end a trip to Arizona.

Of Arizona’s natural exhibits, nothing is more impressive or famous than the Grand Canyon. Sprawling 277 miles from start to finish, the Grand Canyon is one of the majestic Natural Wonders of the World.

Some notable points of interest for first time visitors of the Grand Canyon National Park, which encompasses over 1.2 million acres of land, include the Horseshoe Bend. The Horseshoe Bend offers a breathtaking view where the Colorado River turns over 180 degrees amidst 1,000 foot tall cliffs.

The Petrified Forest National Park is a slightly smaller park that is famous for sightseeing, backpacking, hiking, and camping through large pockets of petrified and fossilized wood. Aside from fossils, sightseers visit the national park to see pronghorns, coyotes, bobcats, deer mice, birds, snakes, lizards, and amphibians that reside in the land. The Petrified Forest is also home to over 400 species of plants that are unique to the area.

The Saguaro National Park is what people picture when they think of the Wild, Wild West. The park is named for the large population of saguaro cacti that inhabit the landscape. Other species of cactus also thrive in the national park, including the barrel cactus, the cholla cactus, and the prickly pear cactus. Although abundant, none of these cacti are as plentiful as the saguaro. Saguaro National Park is also home to the endangered Mexican Spotted Owl.

We proudly offer tours to the following areas: